Brief
When Cat rugged phones launched their brand-new model, the s52, Very Agency was chosen to handle PR across the Nordics (Sweden, Denmark, Finland, Norway). The aim was to introduce the rugged phone to a wider target audience than what is common practice for rugged phones (normally blue-collar workers, heavy industry etc.).
Insight
Rugged phones are well established within a core group of blue-collar workers and industry, however the s52, with a slimmer and more appealing look than conventional rugged phones, has the potential to tap into a wider target group with an active lifestyle.
Solution
The campaign was primarily focused on earned media, combined with minor paid activities of advertorials and influencer collaboration with outdoor expert Mathias Eckornås. We focused on direct interactions with journalists from the leading media outlets and niche magazines in the four markets.
Output
The campaign resulted in an estimated combined total reach exceeding 20 million (earned and paid). 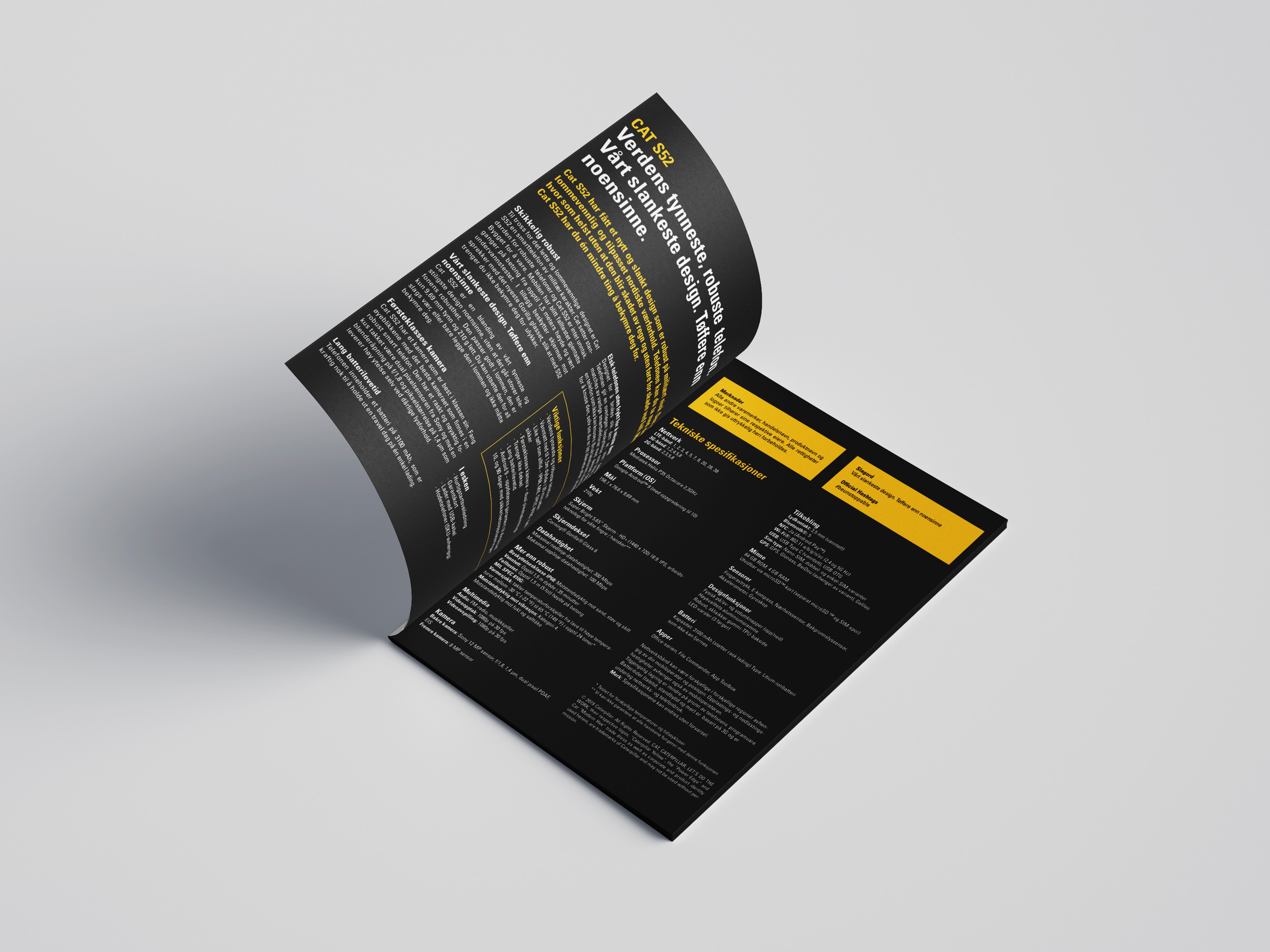 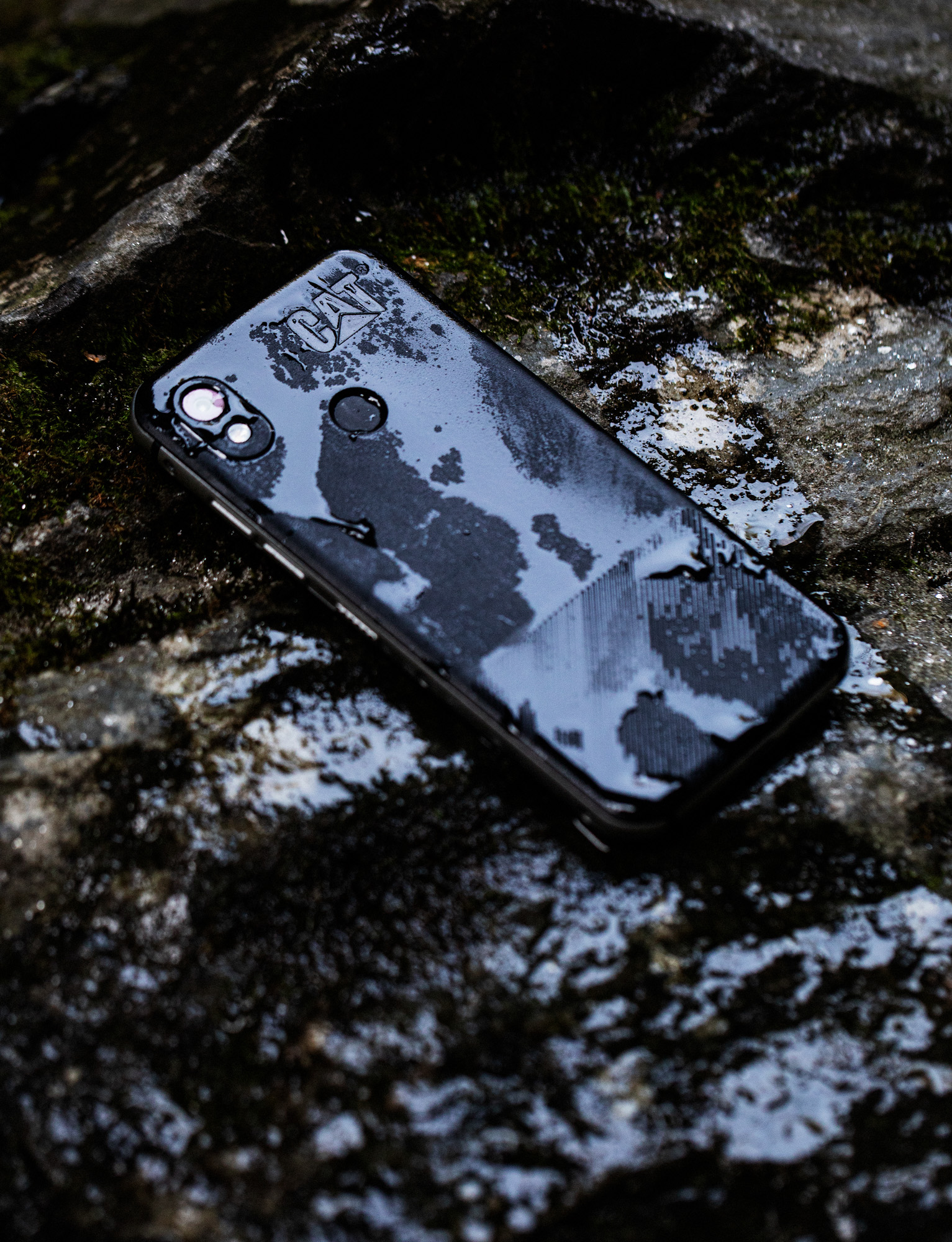 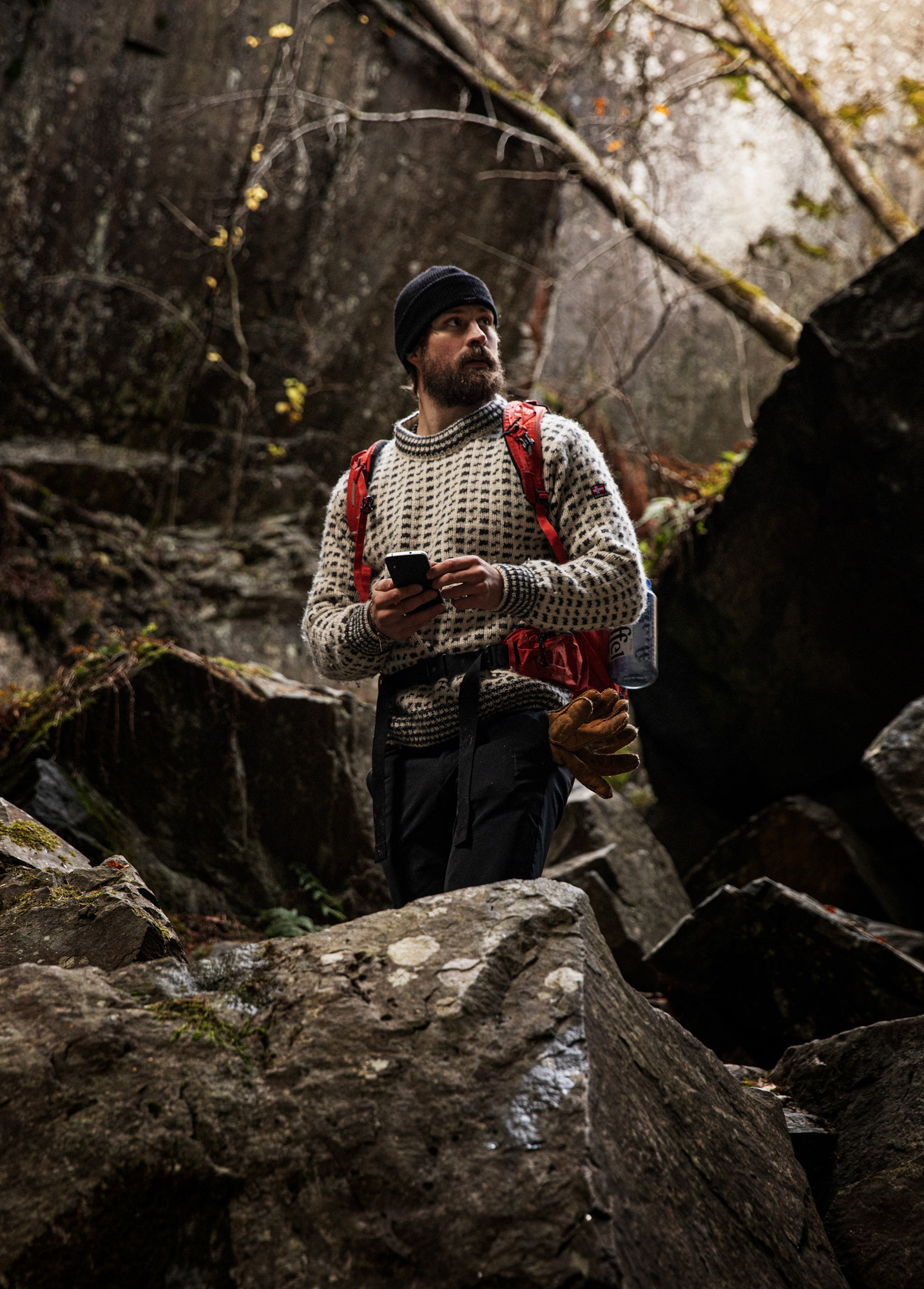 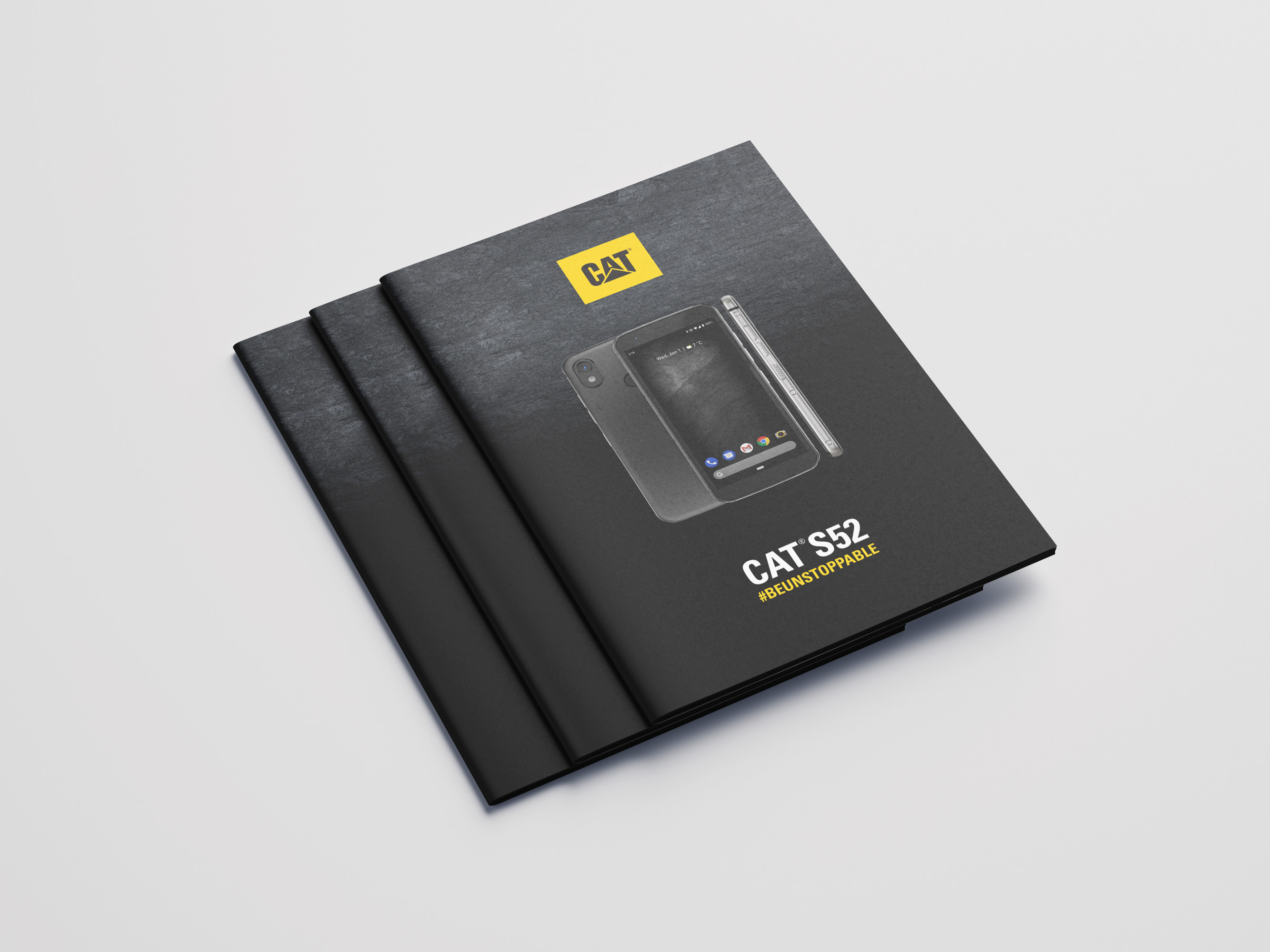 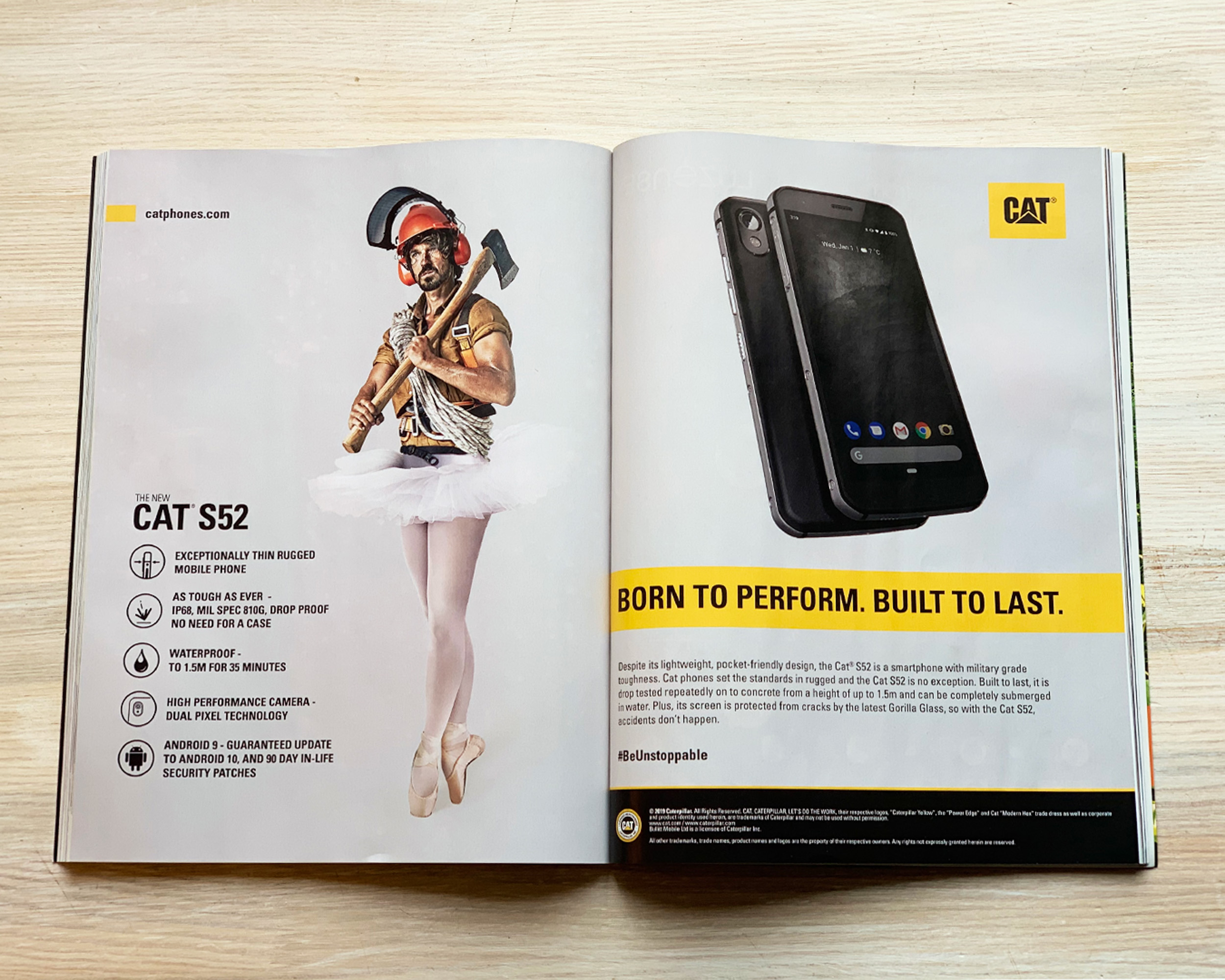 No items found.
By browsing this site, you accept cookies used to improve and personalize our services and social activity. Read our privacy policy for more information.
Decline
Got it
VERY AGENCYAboutPeopleCommunitiesWork